On March 10, 2015, nearly 350 supporters of the Pantry came to Gotham Hall for our 2015 Fill the Bag Benefit.  This year our honorees included Linda E. Holt and Wells Fargo.  Linda was the recipient of The Estée Lauder Companies Distinguished Volunteer Award and Wells Fargo received the Corporate Partner Award.  We were proud to celebrate their achievements and recognize their contributions to ending hunger in our city. 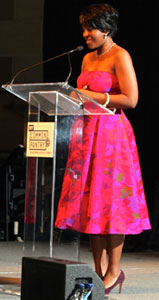 Cheryl Wills of NY1 served as our Mistress of Ceremonies, welcomed the night’s guests, and announced that Noby Rivera, NYCP Food Programs Associate, would be named NY’er of the week.  Instead of showing a video, this year we curated a community parade, which included staff, Pantry members, donors, and supporters to show our guests the integral nature of the Pantry.

The evening also included a digital silent auction, wine wall, and paddle raise.  We are happy to share that the evening raised over $705,000 to support the Pantry’s vital work.

The event received photo coverage courtesy of Bill Cunningham in The New York Times, which can be seen here.

Additional pictures of the night can be found by visiting
our facebook page. 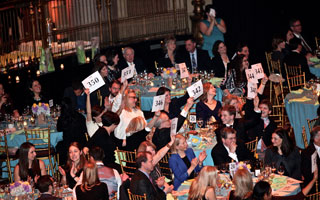 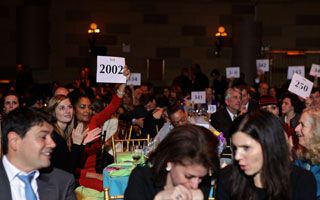 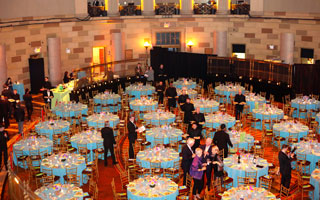 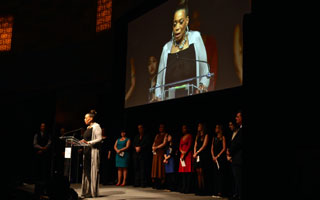 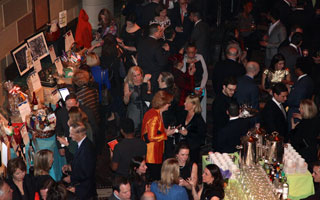